The Girl with the Silver Clasp

Will they find the courage to follow their dreams?

Jess Morgan always hoped to become a celebrated silversmith, but when the men return from war she’s forced to return to her job as a seamstress. All she can cling to is the memory of that delicate, unique silver clasp she created for a society bride.

Rachel Bellamy served as an ambulance driver on the front line during the Great War but now it’s up to her to save the family home and picturesque harbour from her wealthy brother-in-law, before it’s too late.

Giselle Harding fought her way up from poverty to become a Hollywood movie star. Yet even the most beautiful jewels she owns will never replace the man she lost.

As the lives of the three women collide, will they be able to overcome their differences and fight together for the dreams they once held so close? 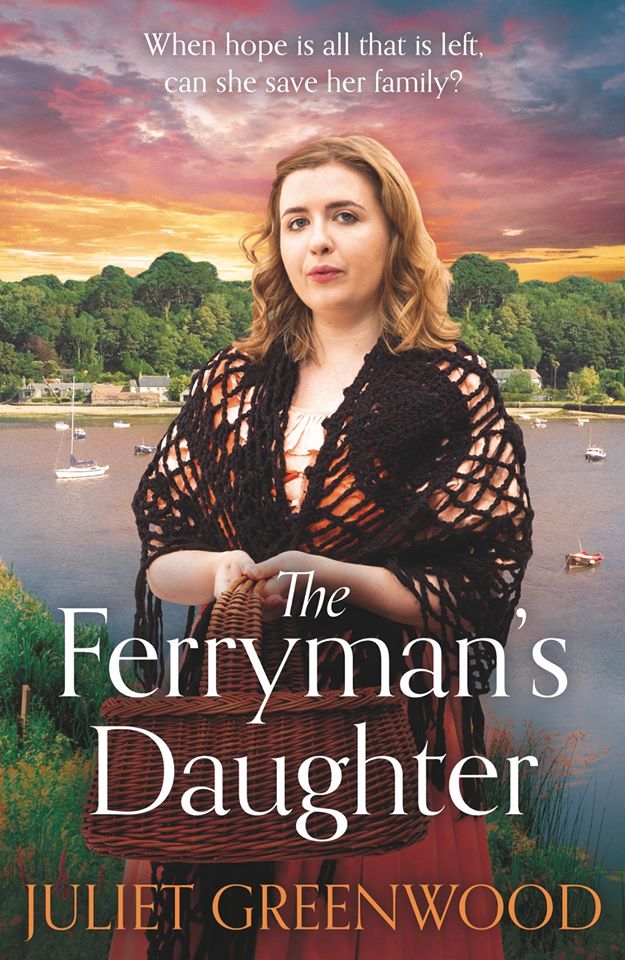 My first book for Orion is set on the Hayle Estuary, near St Ives in Cornwall, at the time of the Great War. It is the story of Hester, who is forced to take over the family business of rowing the ferry across the river to keep a roof over their heads.

But Hester has a dream of one day becoming a professional cook and opening her own establishment in St Ives, so creating a better life for herself and her family. Even with everything against her, Hester remains determined to succeed …

‘Eden’s Garden’ follows the intertwined stories of the Meredith family of Plas Eden, a dilapidated mansion with a collection of mysterious statues in its overgrown garden, and the servants who once served there. If you love ‘Downton Abbey’ and the novels of Kate Morton, this is the book for you! 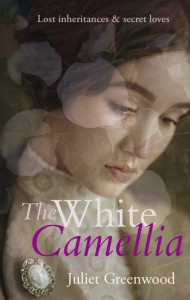 The White Camellia is a gripping story of love and loss, set in Edwardian Cornwall and London against the backdrop of women’s struggle for financial independence and the vote.

We That Are Left

‘We That Are Left’ is set in Cornwall, Anglesey and France during the First World War. It is the story of Elin, a lonely and frustrated young wife, who in 1914 is living a privileged, conventional existence on the Cornish coast. Like many women of the time, Elin finds herself taking her husband’s place running the family estate during the war, gaining new skills and confidence and a sense of purpose as she uses her passion for baking to make the most of the fruit and vegetables in Hiram Hall’s kitchen garden to help local families and a nearby hospital for the wounded. But the horrors are never far away, and when a friend is in danger, Elin sets out on a desperate rescue mission through war-torn France, braving mortar fire and enemy soldiers along the way. When the war is finally over, Elin finds herself expected to return to being a dutiful, self-effacing wife. But her experiences have changed Elin forever, and her own battle for happiness and self-fulfilment have just begun…